Avril Lavigne Opens Up About Her Health Crisis: "I Was Bedridden For 5 Months" 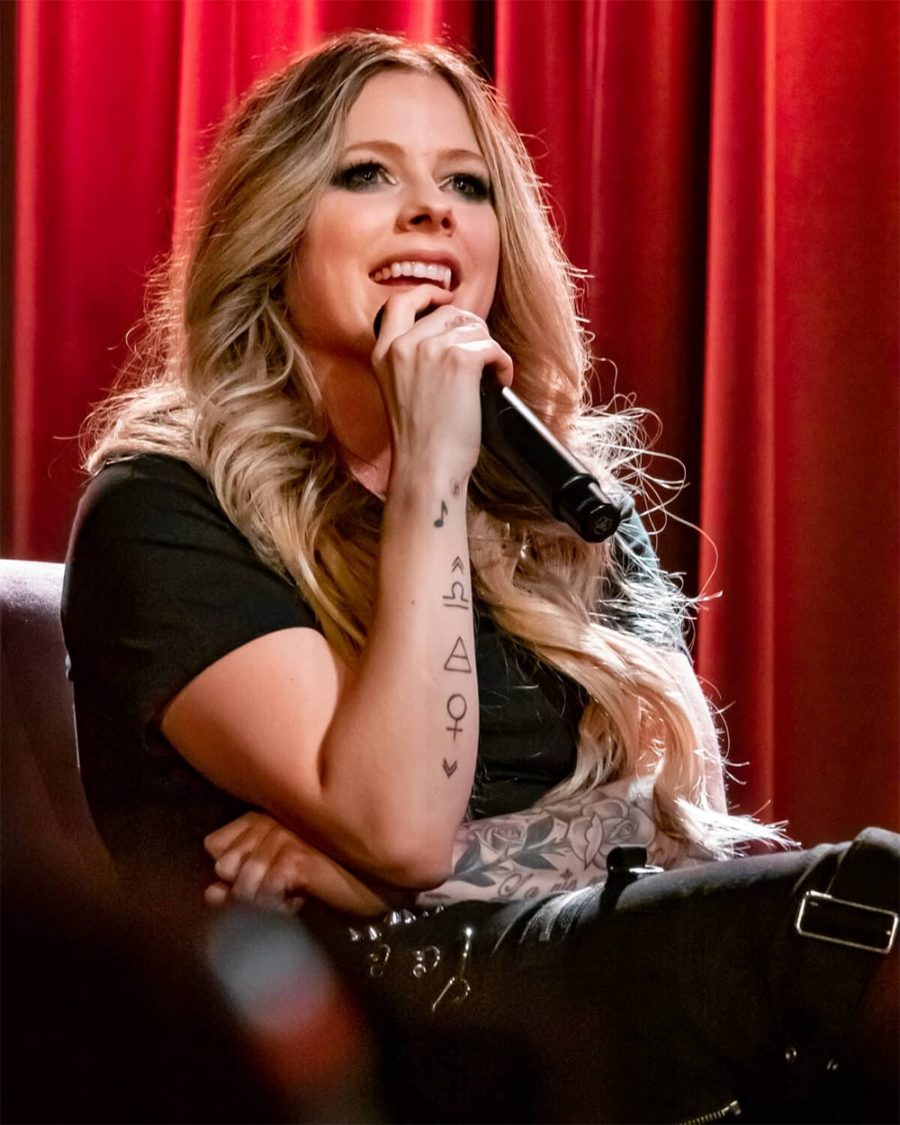 Singer Avril Lavigne opens up about the devastating disease that kept her bedridden for months – and how she’s fighting to recover. Subscribe now for instant access to the exclusive interview, only in PEOPLE.

It wasn’t exactly the way she imagined spending her 30th birthday.

When Avril Lavigne went to Las Vegas with a couple girlfriends last October to celebrate the milestone, she felt like doing anything but partying – in fact, she’d been feeling terrible for several months, but the doctors she’d seen couldn’t pinpoint exactly what was wrong with her.

“I could barely eat, and when we went to the pool, I had to leave and go lie in bed,” she tells PEOPLE in this week’s exclusive cover story. “My friends asked, ‘What’s wrong?’ I didn’t know.”

Shortly after, following months of feeling lethargic and lightheaded, the normally energetic singer got her diagnosis: she had a severe case of Lyme disease.

“I had no idea a bug bite could do this,” says Lavigne, who believes she was bit by a tick sometime last spring. “I was bedridden for five months.”

The Canadian singer has been recuperating at her home in Ontario, where she spends time with family, watches movies and keeps up with fans through social media.

“I felt like I couldn’t breathe, I couldn’t talk and I couldn’t move,” she says. “I thought I was dying.”

Her mom moved in to help take care of her, while her husband Chad Kroeger, 40, stepped in when he could during breaks in his tour with Nickelback.

“There were definitely times I couldn’t shower for a full week because I could barely stand,” she says. “It felt like having all your life sucked out of you.”

And while she had her share of dark moments, one thing that helped her get through the long days was knowing her fans were out there, waiting for her to get better.

“They were asking about me since I was MIA, so I mentioned to one fan directly that I wasn’t feeling good,” Lavigne says, referencing a private Twitter message in December that went viral. “The get-well messages and videos they sent touched me so deeply.”

Now that she’s feeling more like herself (“I’m 80 percent better,” she says), the singer is ready to move forward, and that includes releasing new music. Her new single “Fly” will be released this month in support of the 2015 Special Olympics.

“This was a wake-up call,” adds Lavigne. “I really just want to enjoy life from here on out.”

To find out more about Lyme disease, click here.

For more on the singer’s journey – including her plans for future – pick up the latest issue of PEOPLE, on newsstands Friday

Avril Lavigne Opens up about Her Health Crisis: ‘I Was Bedridden for 5 Months’

Find out more about Lavigne’s battle with Lyme disease