Our Story - Natalie’s Battle With Lyme 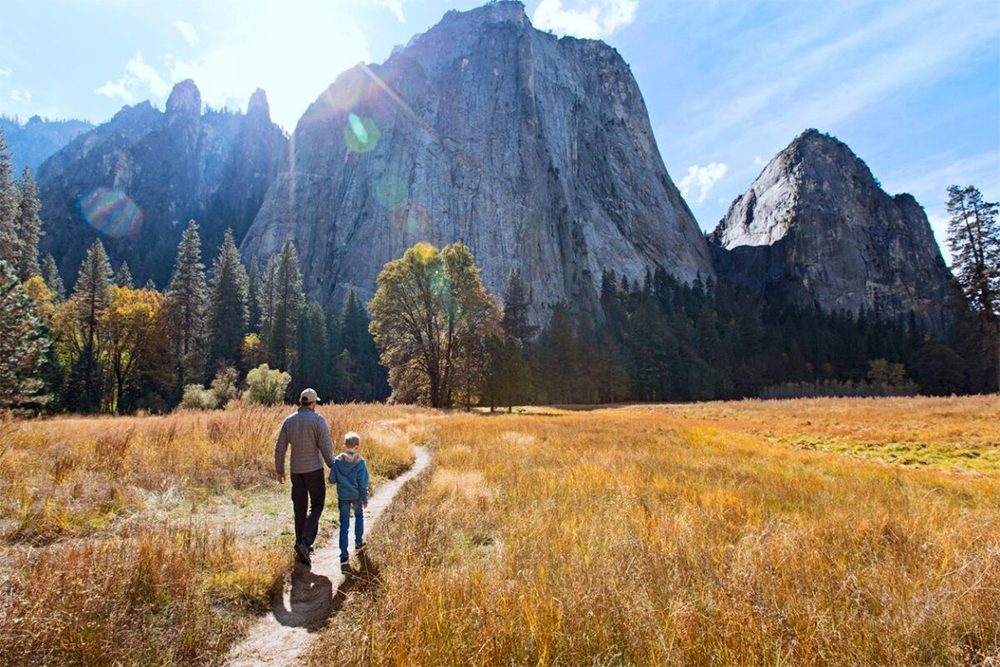 My name is Tonya. After a fall/winter/spring of very random, sporadic symptoms/illnesses, my daughter Natalie has finally been diagnosed with Lyme Disease….after finally getting her to the right doctor! I should have known when she threw up with a fever much of February break, tested negative for flu and no one else in our house got sick that it was very odd. But so many people were sick. We thought Lysol was the miracle spray because we were using it diligently! My husband had kidney surgery in January and he was still recovering and did not need to get sick while trying to heal. Lysol, hand washing and hand sanitizer was the mantra in our house. Keep the germs OUT!

In hindsight, Natalie never exactly had what everyone else had. She only had pieces of it. After each bout she never seemed to feel “completely” well. Aches and pains lingered. Slight fever at times. Looked VERY pale at times. One minute she would feel ok and the next minute very sick.

She swims…I’m NOT an alarmist. I come from the school of push through. Unless you have a fever you go to school. As her mom regarding these symptoms, I thought swimming or possible growing pains. Natalie has always been a girl that tells you everything going on with her..sometimes it felt like she was a complainer…..over exaggerating symptom. Mommy thought- Maybe she needed more attention. Maybe she IS a hypochondriac. I remember one day saying very nicely, “Natalie, you do not have to tell mom about every little twinge in your body. You are growing and you are active. You are bound to feel “twinges” from time to time.” I was thinking “HOW could anyone have this many random symptoms that come and go….for months. At the end of this letter, I will copy the symptoms that I documented after the fact. Thankfully whenever she wasn’t feeling well I would write to her dad to keep him in the loop as to what was going on.

As usual, I picked the girls up from school and Natalie was crying hysterically. I thought something happened at school. She wants to do very well so I thought maybe she received a bad grade? It’s the age of girls drama so maybe something happened with her classmates? Feeling left out? This is what went through my mind until through her sobs she finally got out that it felt “there were 100,000 needles digging into her back”. She was sobbing deeply. Truly you could see the pain in her eyes. She looked sick. Very pale.

This is where our lives completely changed. Honestly, our lives had been changing for months but we didn’t know it. Again, I thought…with winter comes germs….every year there is some sort of sickness. Sickness comes, goes through its process and goes away. Not this. This came in waves of severity but in between, she never felt completely well. Strange. Through the fall and winter, she visited the doctor several times.. step tests and flu tests. All negative. One morning at 2 AM she woke me up sobbing in pain saying “it feels like my throat is on fire”. I think “fire”????? In my “I just want to sleep state”, I believe her. I get the flashlight and look, and yes, indeed it was fire-engine bright red. However, in the morning it was better. Better? How can that be? Back to April 11…..

My mom and I spoke early Wednesday and I finally had the space to think and process. I know many Moms understand sometimes we don’t have time to “catch up with life”. Discussing the random symptoms and illnesses for months combined with us both knowing people that have had Lyme Disease…..it made sense. It has to be a Tick-Borne Illness.

We went to the pediatrician that day. This day, Wednesday, April 12, on her sister’s 14th birthday, she endured a full physical complete with blood tests. At the BMC lab, I believe a technician “in training” was drawing her blood “digging” for a vein….in and out in and out. I don’t know any child at 11 that likes “shots” and this was far from a simple blood draw. She handled it like a champ. Who I felt was my “complainer” was being “wonder girl”… she just looked at me with giant eyes like “mom WHAT is she doing”????? I say breathe. Her arm was purple for days.
– Note…..request someone experienced for a blood draw for children. They can practice on me…not my children!

Thursday she was too sick to go to school. She cried and cried…she was terrified. She asked me “Mama how do they test for cancer”? She knew how pale she was. She said she doesn’t remember the last time her back didn’t hurt. Please believe me when I say you could see her pain. She wore it.

I explained to her that there are all different tests depending on the type of cancer suspected. She asked “Mom, would I go to St. Jude’s Hospital if I have cancer”. I explain “Natalie, we would take you where ever you needed to be including St. Jude’s Hospital.” I continued “Natalie, I truly don’t think you have cancer. In my mommy “gut” I think you have a tick-borne illness”. She remembered when her stepdad Donny had it.

Friday- Good Friday– to the ER. Her back was so bad. She could NOT get comfortable. She looked so sick. They did an x-ray, ultrasound, and urinalysis. Dr. Fisher was able to show her that there were no growths on her spine. It all looked fine. Again. It all looked fine.

But then what was the pain? I explained my theory that it’s a Tick-Borne Illness to the doctor but since blood was drawn and came back negative he saw no reason to do the “same” test again.
– Note…..This is a test that OFTEN gives NEGATIVES when a person DOES have Lyme. I knew that.

After receiving negative Lyme tests and negative after negative medical tests, thankfully I knew to take her to a Lyme Literate Doctor (LLD). My husband had Lyme a few years ago and was treated for 9 months by Dr. Daniel Cameron in Mt. Kisco, NY. This Saturday it was 11:30 am and we are early risers and had lots of work to accomplish that weekend. He tried to get up. He fell backward and went back to sleep. He was SO tired and his body hurt. His feet throbbed.

I called. They got us an appointment the next day. He fell asleep in the car on the way to the doctor and also in the waiting room. After taking 3 antibiotics a few times a day for 9 months, in the end, he was left with permanent damage to his vocal cords which has left him difficult to understand when he speaks at times. At times his voice is very weak.

For Natalie, we went to the Stram Center for Integrative Medicine in Delmar, NY as we had friends that both father and son were sick for weeks. Both had inconsistent strange symptoms but sometimes debilitating symptoms. They had wasted a lot of time getting “normal” medical tests while being so puzzled and concerned about “what was wrong”. Donny encouraged them several times to meet with an LLD.

Thankfully they landed at the Stram Center where the healing began. Tick-Borne Illnesses need to be treated using a “clinical diagnosis” and not waiting for a positive test result. A result that may NEVER be positive. Please remember…this is so important in the world of Tick-Borne Illness…. a NEGATIVE can be a POSITIVE! The tests that most doctors rely on are very inaccurate at least half of the time if not more than half. Please spread the word. This is a fact.

Natalie is still not well. It was very hot yesterday and she came home from school feeling very sick. I encouraged a shower and rest before graduation. Last night, June 12 we were at her sister’s 8th-grade graduation. By the end of the night, Natalie’s feet were throbbing. Yes another new symptom and pain. The process continues….

My goal is to educate as many people I can and to offer this All-Natural Tick and Insect Repellent so we can still enjoy this beautiful world that God has offered us. Please protect yourself. Check yourself.

I HATE ticks. I HATE Tick-Borne Illness. I am angry at the political wave that this is in with insurance companies and doctors not allowed to treat illness on a “clinical basis”. I always tell the girls to not say “hate” but I can’t help it. I HATE ticks and Lyme Disease along with all of the NASTY Co-Infections!