Be On Lookout For Tiny Seed Ticks Developing Into Adults 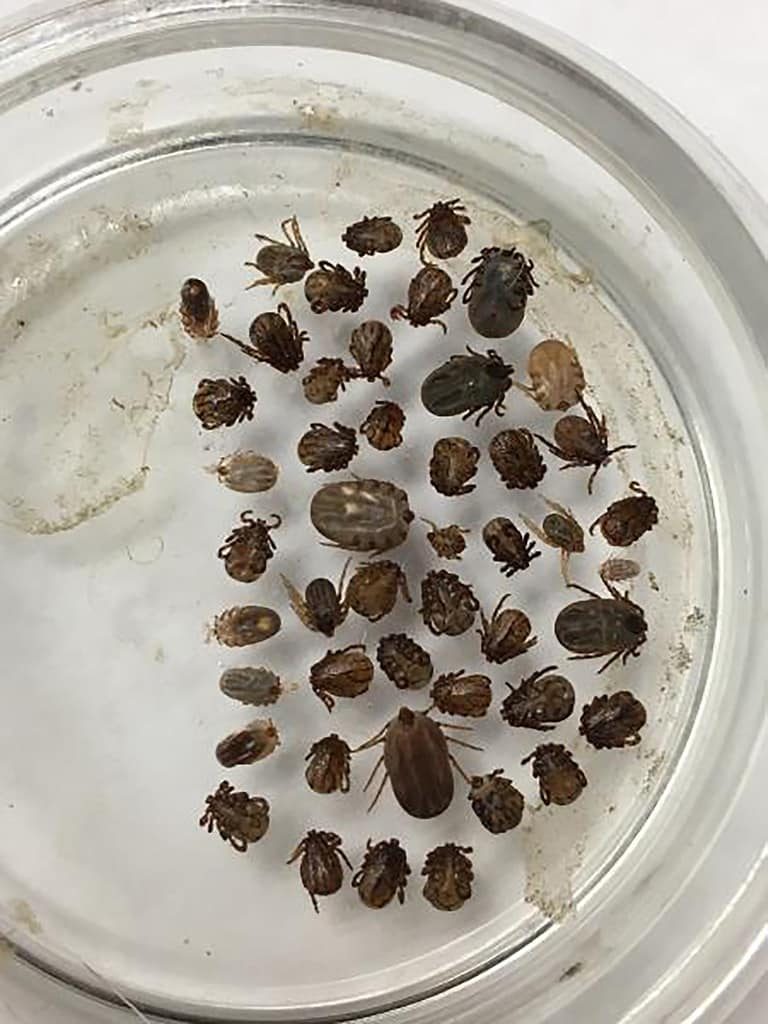 A new tick-related warning has emerged.

Seed ticks, or teeny-tiny ticks (think poppy seeds) are still developing into adult ticks and parents in the tristate area are urged to be on the lookout, according to countryliving.com.

The hoopla surrounding seed ticks began last year when a mother posted pictures on Facebook of her daughter covered in bites from seed ticks. The young girl became ill from the bites and required a doctor’s care.

According to wisegeek.com , although some smaller types of ticks are called seed ticks, the name generally refers to the stage in a tick’s growth before it becomes an adult.

The Center for Disease Control said a tick has a number of growth stages including egg, larva, nymph, and adult. Those in the nymph stage can also be called seed ticks because they resemble small seeds. In fact, seeds ticks are so small they are often mistaken for dirt.

The real danger with seed ticks is that they usually come in large numbers because they tend to congregate in the same area. Seeds ticks can be found in the hundreds and even thousands together.

Seed ticks can also carry diseases such as Lyme disease and Rocky Moutain Spotted Fever. Several tips abound for removing seed ticks including using heavy tape to pull them off, but the CDC recommends using tweezers to remove them. Once removed, the CDC said to place them in a container to be tested later for diseases.

For more information on ticks, visit the CDC site here.